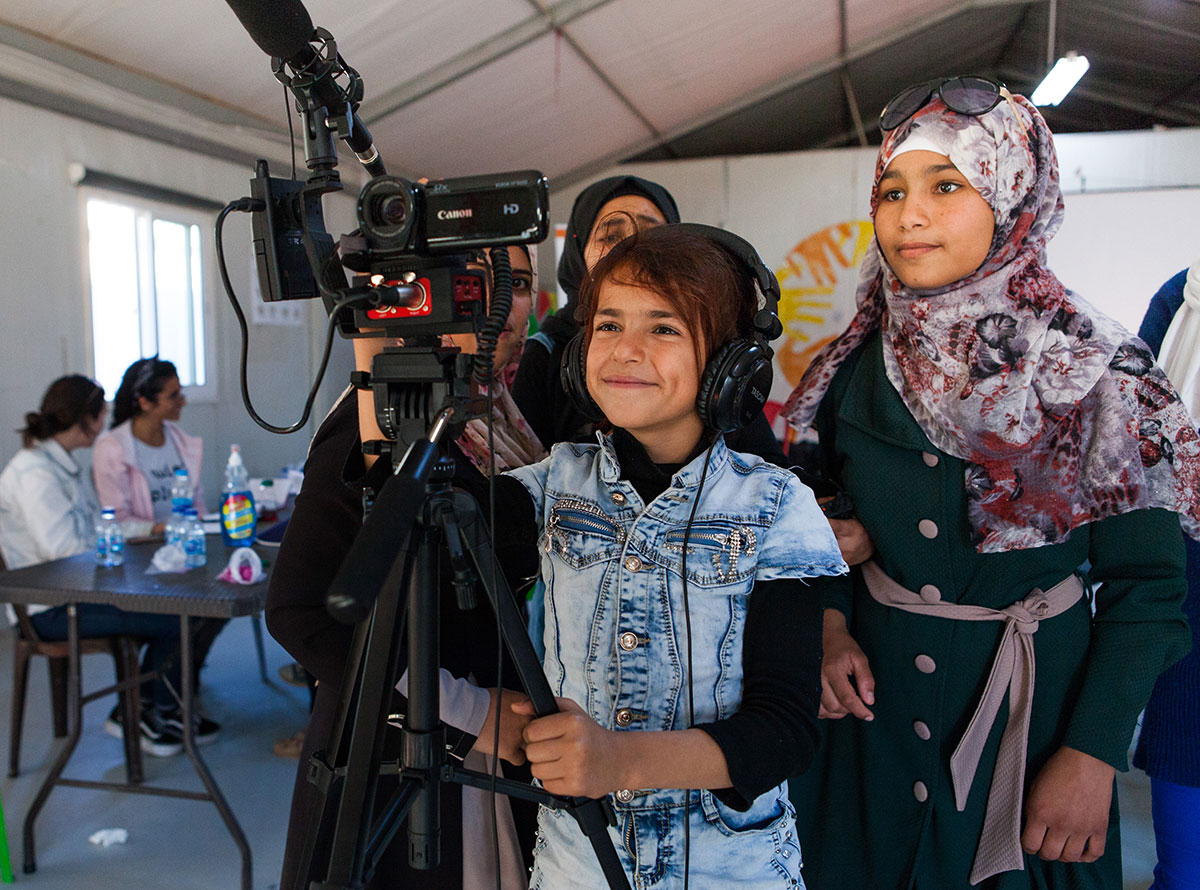 Through Azraq Film School (AFS), CARE seeks to provide youth in refugee and displaced contexts with creative educational opportunities in filmmaking and storytelling, and to provide them with a platform for self-expression.

With over 20 films and counting, AFS counters the one-dimensional narrative in mainstream media about refugees, and catalyzes the next generation of storytellers and creators amongst displaced youth. Azraq Film School centers youth refugees in their own narrative and creates resources and space for the stories that they want to tell.

The results of the school:

When kids asked for more creative ways to tell their stories, CARE partnered with professional filmmakers and Epic Magazine to start the filming boot camp. 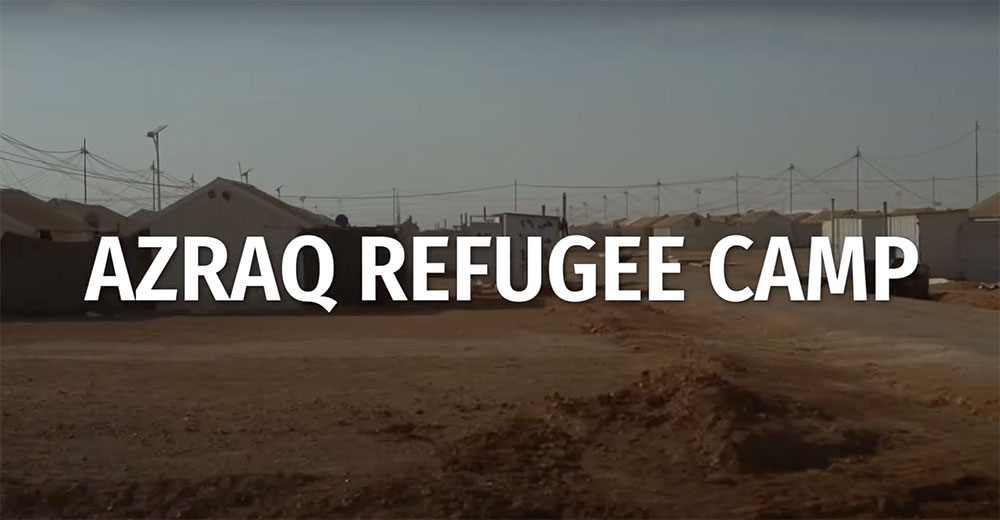 The script was from imagination, but I based it on what I actually experienced in Syria personally. There’s both imagination plus personal experience.

In 2016, co-created by young residents of Azraq Refugee Camp, CARE Jordan and CARE Innovation team members launched the Azraq Film School with a digital storytelling “boot camp,” in Azraq Refugee Camp and a simultaneous session in the surrounding Azraq township.

Over the next three years AFS has worked with youth refugee participants, ages 11-34, in two other camps within Azraq refugee camp and town, led an editing intensive for advanced film student participants, conducted a cell phone film camp in Rahmallah, West Bank, and hosted a virtual boot camp through a collaboration with Sundance Co//ab.

Partnering with film professionals (local and international), AFS has started a youth refugee film-canon that will be a part of a global narrative of the diverse experiences and enduring spirit of refugees during the greatest crisis since WWII. 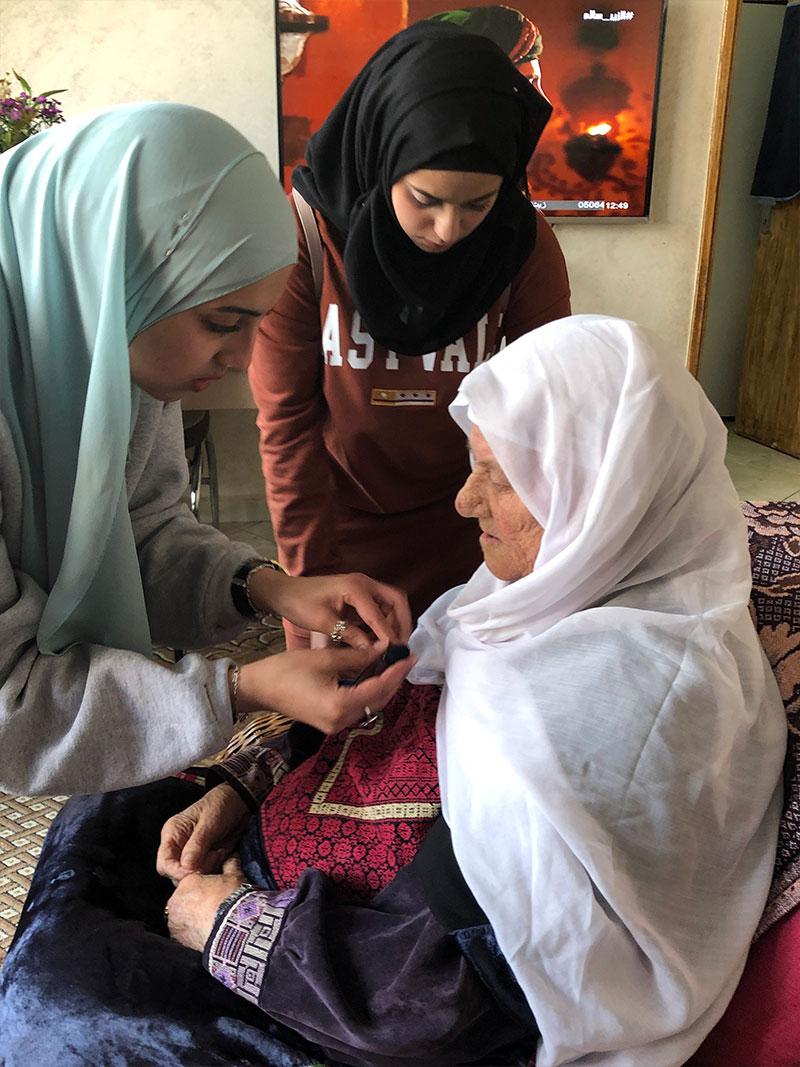 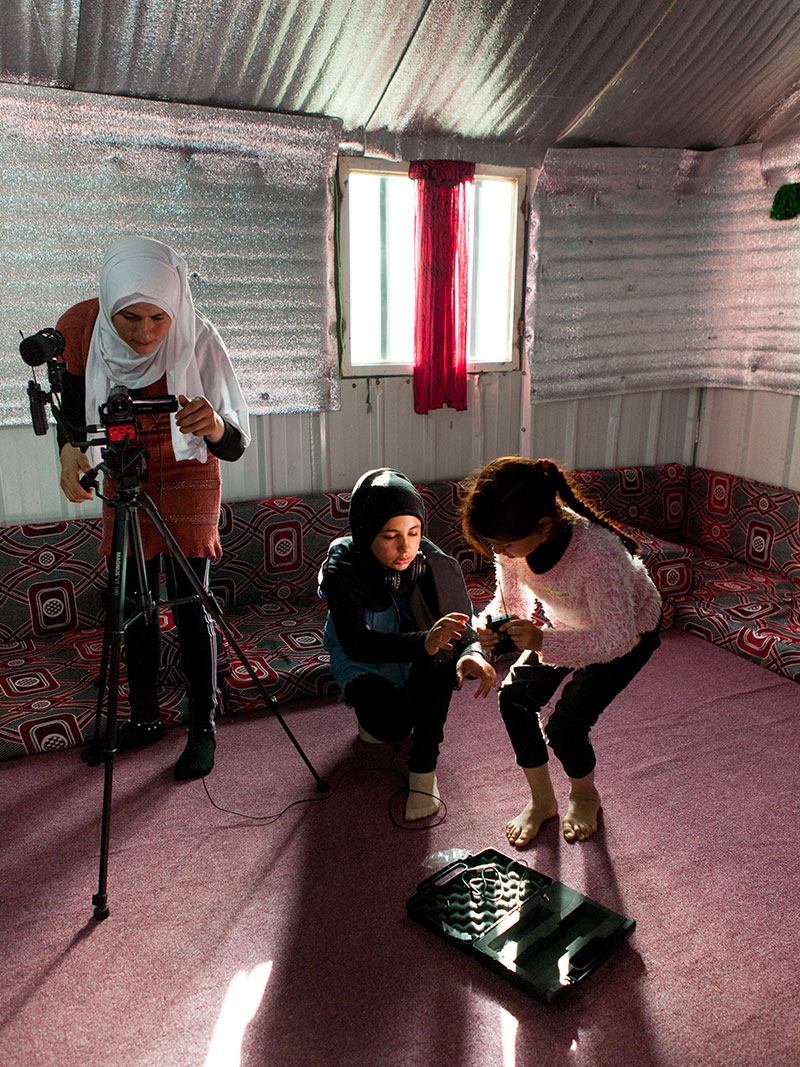 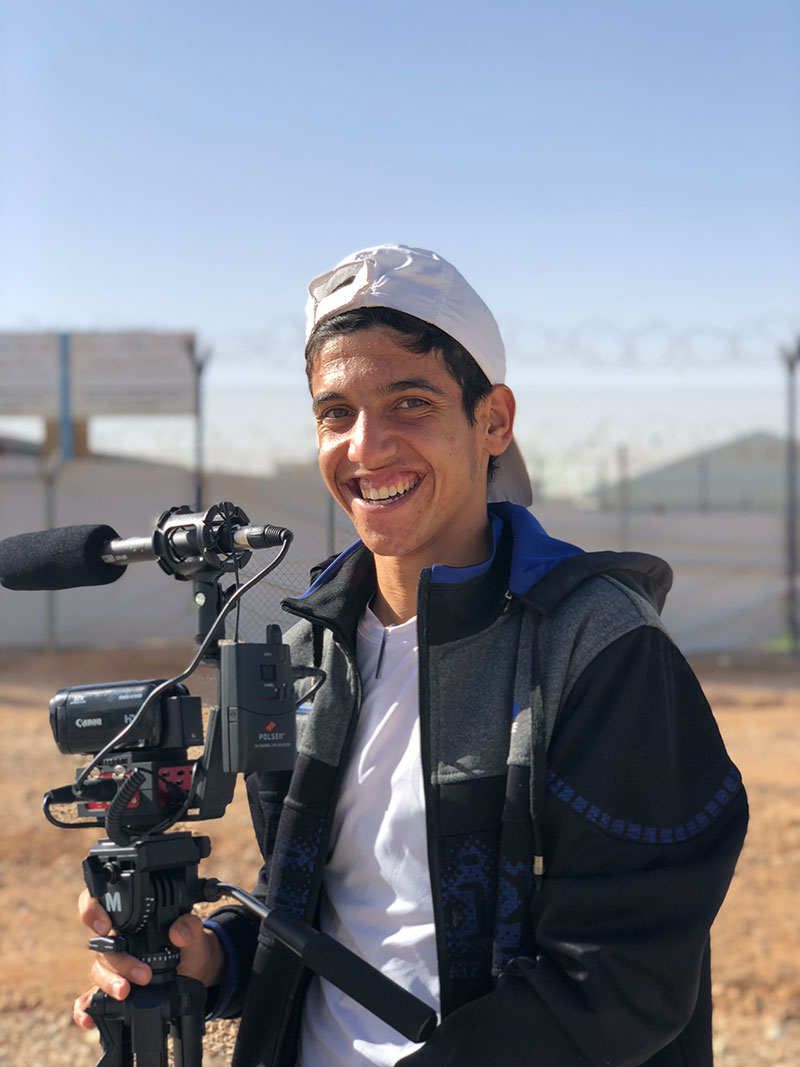 Azraq Film School counters the one-dimensional narrative in mainstream media about refugees and catalyzes the next generation of storytellers and creators amongst displaced youth.

We hope that you will watch and be inspired by the films.

Watch the films See our resources