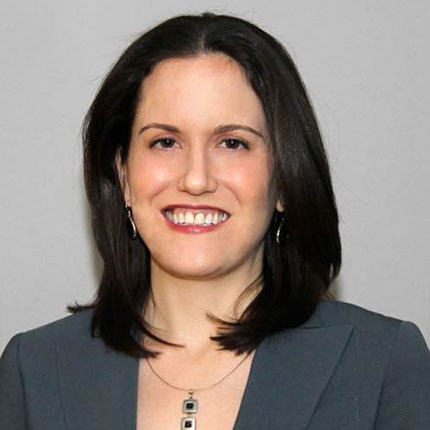 Prior to joining CARE, Ms. Stoll worked as a consultant to The Rockefeller Foundation, and held senior leadership positions across the United States Government. In these roles, she led organizational change processes, provided technical leadership to over $6 billion in active programs, and sought to foster greater impact and agility. Most recently, Ms. Stoll served as Deputy Vice President at the Millennium Challenge Corporation, where she oversaw the Office of Strategic Partnerships and five technical practices groups including agriculture, health, and gender.

Previously, Ms. Stoll served as Senior Advisor to the Administrator of USAID, with responsibility for the establishment of the U.S. Global Development Lab. She served in a variety of roles in the Lab, including acting Executive Director, acting Deputy Executive Director, and the Director of the Center for Global Solutions, with responsibility for digital development and scaling. Ms. Stoll was acting Deputy Coordinator for Development for Feed the Future at USAID; Senior Adviser on global food security for Secretary of Agriculture Tom Vilsack; and Chief of Staff for the U.S. Department of Agriculture Foreign Agricultural Service. Ms. Stoll also served as a foreign affairs officer at the U.S. Department of State where she led multiple interagency planning and conflict response teams. In 2007, she served as the planning and assistance coordinator in Pristina, Kosovo and in 2009 deployed to Kandahar, Afghanistan to lead the strategy and planning for the civilian efforts in southern Afghanistan. Ms. Stoll also served on the U.S. Central Command’s Assessment Team, was a research associate at the National Defense University, and worked in the Office of the Under Secretary of Defense for Policy. In addition to her federal service, Ms. Stoll worked for the New York City Department of Education’s Office of the Auditor General, and as a congressional fellow for Massachusetts Senator Edward Kennedy.

Ms. Stoll holds a bachelor’s degree in economics and political science from the University of Michigan, Ann Arbor, and a master’s degree in international affairs from Columbia University.