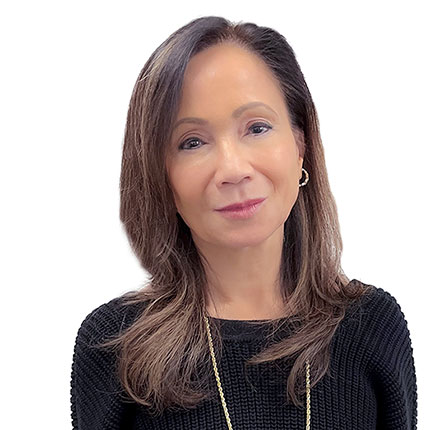 Prior to joining CARE, Ms. Steele was a career member of the U.S. Government’s Senior Executive Service. She was appointed by President Biden on January 20, 2021, to serve as acting Administrator of the US Agency for International Development (USAID) until the end of April 2021.

For nearly four years starting in January 2017, Ms. Steele served as Acting Assistant Administrator at USAID’s Bureau for Asia, where she oversaw a development aid program which promoted good governance, inclusive economic growth, and sustainable natural resources management in 13 USAID Missions in Asia and the Pacific. Prior to that assignment, she served as USAID’s Mission Director for the Philippines, the Pacific Islands, and Mongolia. With a program budget of over $500 million from 2010-2015, in the Philippines Ms. Steele supported locally-led programs that addressed the binding constraints to economic growth, supported programs to prevent and mitigate the impacts of climate change, strengthened civil society, and increased access to health and education services. She also oversaw hundreds of millions of dollars of humanitarian aid in response to natural disasters and the conflict in Mindanao.

Before being posted in Manila, Ms. Steele was Senior Deputy Assistant Administrator of USAID’s Bureau for Global Health, which had an average annual budget of $1.5 billion and a staff of 240 dedicated to strengthening health systems in partner countries around the world. From 2001 to 2005, she served as Senior Deputy Assistant Administrator of USAID’s Bureau for Europe and Eurasia. In Europe and Eurasia, Ms. Steele provided strategic and operational oversight of USAID’s first-generation programs in the former Soviet Union states, and in Eastern and Central Europe. Development aid programs included support for democratic systems and good governance, energy security, and private sector development.

Ms. Steele also worked for seven years at USAID’s Bureau for Africa as an agricultural economist, and seven years in the Bureau for Science and Technology, overseeing applied research on key rural development issues such as land tenure, access to agricultural credit, food security, and natural resource management. She also served as a Policy Director in the Bureau for Policy and Program Coordination, where she led the development of USAID’s first food security policy determination.

Earlier in her career, Ms. Steele served as a Management Consultant to the Philippines’ Secretary of the Department of Agriculture, and taught Business Economics at Letran Graduate School for Business in Manila.

Ms. Steele received a Master of Science degree in Agricultural Economics from Kansas State University, and a Bachelor’s degree in Business Administration from Maryknoll College in the Philippines. Her awards include a U.S. Presidential Meritorious Executive Award in 2007, U.S. Presidential Distinguished Executive Awards in 2008 and 2018, and the Order of Sikatuna award from the President of the Philippines in 2015.